Happy Monday Friends!  I know I have neglected my blog for some time, but I thought I would kick it back into full action with a story that touched my heart.  What better way to celebrate than to pay it forward!

Recently, my friend Sarah wrote to me and I want to share her story: 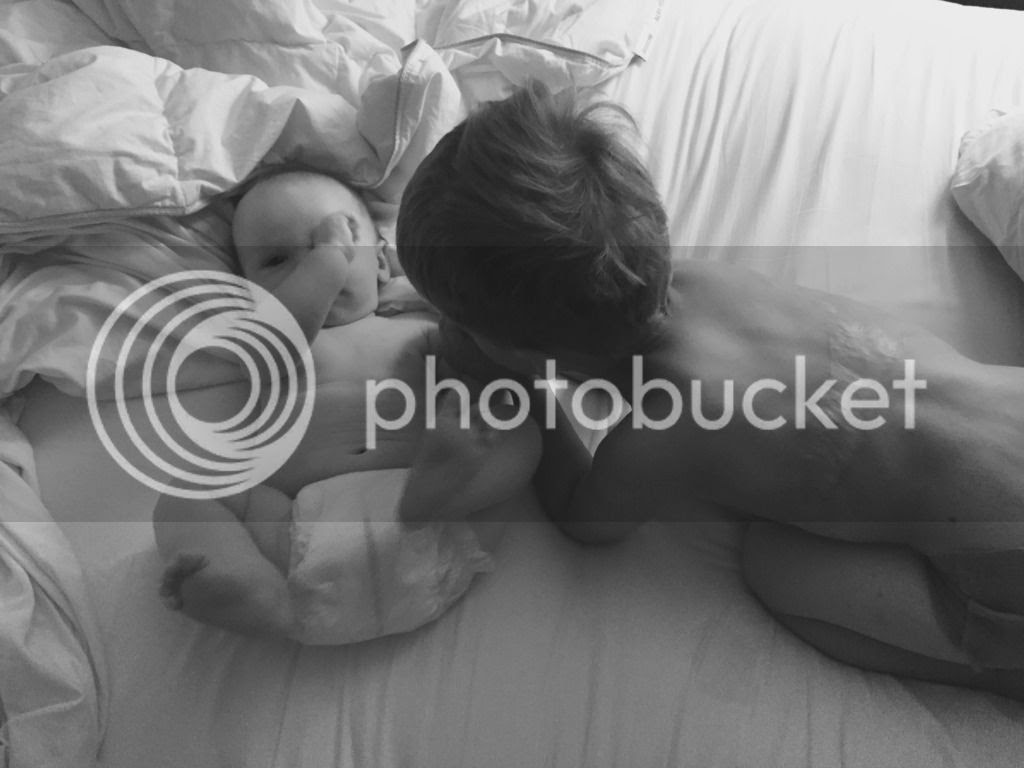 “When Jack entered the world three years ago we were unsure what his childhood would look like. Born with a congenital giant melanocytic nevus [read more about that HERE], the dream of having a healthy boy was shattered when we learned hours after he was born there was something wrong. His first year of life was a rough one, punctuated by MRI’s, surgeries, tissue expansion, injections and infections. It was a scary and difficult time for our family, but it was made easier by the care we received at the Children’s Hospital at Dartmouth Hitchcock (CHaD). Through the skillful care of Dr. Stotland, Jack’s nevus was removed. And when he suffered a staph infection later on the nurses, doctors and Child Life staff at CHaD cared for not just him, but Mark and I as well. There’s nothing that shakes you more than the fear of losing your child.

Time has faded the intensity of those moments. Now we just see our rambunctious, but oh-so-sweet Jack growing quickly out of the toddler phase into boyhood. But this May with the arrival of our second son, Liam those dormant memories of that difficult time surfaced and with them a flood of emotion. Liam, born perfectly healthy in every way, look remarkably like his brother. Wearing Jack’s hand-me-downs it seemed as if to some extent we relived those first few moments and weeks of Jack’s life. Tears flowed again for all the emotions we felt: the fear, the sense of loss, the stress and confusion and helplessness. Holding Liam brought all that back. Especially rubbing his back, it’s as if muscle-memory took over and suddenly I could locate exactly where the raised bumps of Jack’s nevus were on Liam’s little back.

Sometimes when you’re going through something traumatic and difficult you simply put your head down and push through. Now that that storm has passed it seems that we are re-processing and finally dealing with everything we went through three years ago. 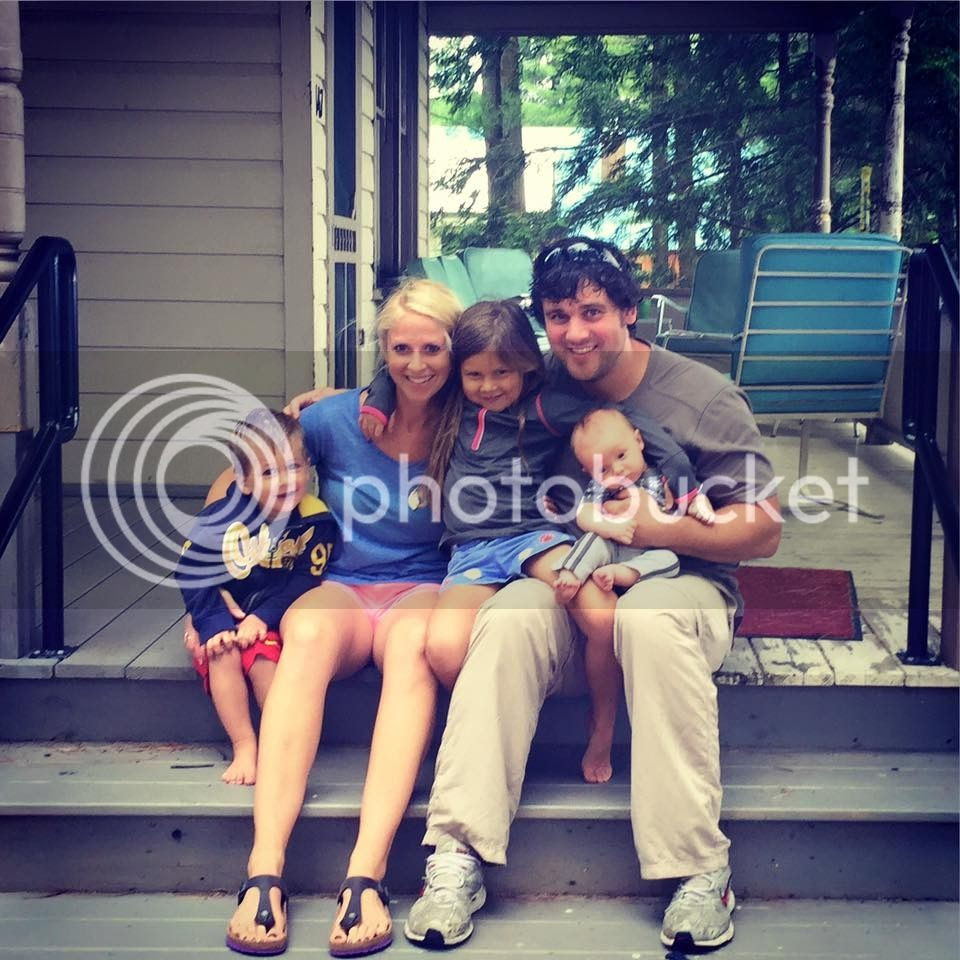 With all these emotions coming to the forefront I’m reminded of why the Children’s Hospital at Dartmouth-Hitchcock needs our continued support. Every day parents take their sick and injured children to CHaD, relying on the world class care and expertise of the doctors, nurses and staff to care for their little ones. Jack no longer needs care at CHaD, but there are other families that still do. Which is why my goal this year is to raise $6000 for the Children’s Hospital at Dartmouth-Hitchcock. Over the past two years I run in the CHaD Hero Half Marathon/5K and raised over $14,000 for CHaD and this year I’ll be running again and I’d like to bring that fundraising total up to $20K.

Raising money is a labor of love, really. Lots of letter writing and promoting and planning and pulling off events. But I’ve been thinking: what if everyone who I know through social media and everyone they know, what if they all gave a dollar? Just one dollar. That could raise thousands of dollars for such a worthy cause!”

TODAY, Monday August 17th, Sarah will be sharing Jack’s story again on her blog and asking her readers to participate in the #beaHERO4CHadKids campaign. She would love your help too!

I’m going to donate and help spread the word and would love your help! Sarah has set up a $1 donation through paypal so that donors can easily give a dollar with one click.  Here is the link to Sarah’s blog: RunFarGirl.com

Here are some other ways you can participate:

And, while you’re at it … check out Sarah’s RunFarGear … because it’s rad!  And a portion of every sale is donated to CHaD!!!

Let’s kick start this week by paying it forward!

15% off any order from gHPSport.com. Use coupon code happytrigirl during checkout.

Error: Twitter did not respond. Please wait a few minutes and refresh this page.

Use Coupon Code: happytrigirl for 15% off!

15% off any order from gHPSport.com. Use coupon code happytrigirl during checkout. Expires 12/04/2018.

Use Coupon Code: happytrigirl for 15% off!